Schematic Diagram for Raspi Interface with the RC Controller 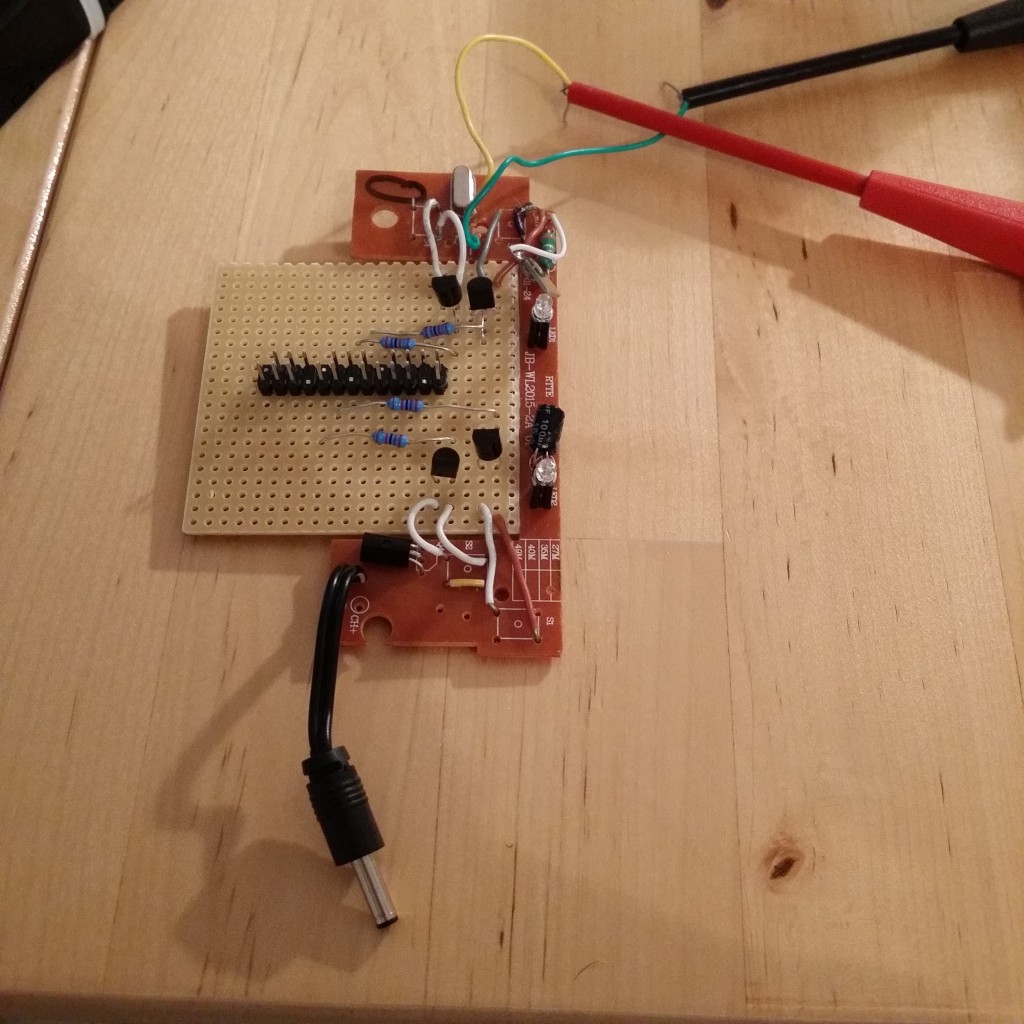